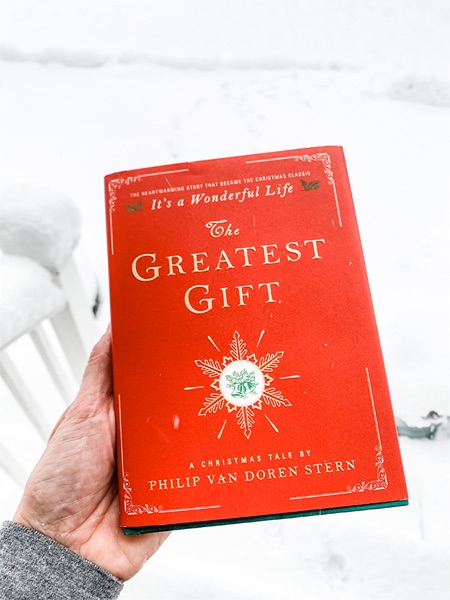 Almost all Think at London Business School readers will have watched the It’s a Wonderful Life over some festive season somewhere, and others will almost certainly do so. This Christmas movie classic has been adored across multiple generations worldwide since it was produced by Frank Capra in 1946. Jimmy Stewart plays George, the man who has given up his personal dreams of fame and fortune to help others, but who on Christmas night is on the brink of self-destruction in the wake of business failure. But a trainee guardian angel, Clarence, shows George how much less the world would have been without him and he comes to understand the value of his life and work.

Few people, however, will know that the origin of the movie was a failed publication. Van Doren Stern struggled to find a publisher for his short story – The Greatest Gift – and sent it out instead as a Christmas card in the winter of 1943. One of the 200 recipients was Frank Capra, and George, the hero of The Greatest Gift, became reborn as the hero of the movie with an almost identical plot. A failed essay became one of the best movies of all time.

We cannot offer that guarantee to all students at London Business School (or to faculty for that matter). But this story behind a story prompts reflection on the as yet unnoticed ways in which any of us might have a profound impact on the world and the way it does business.

Articles
Do your commitments match your convictions?
Could a philosopher be your most valuable recruit?