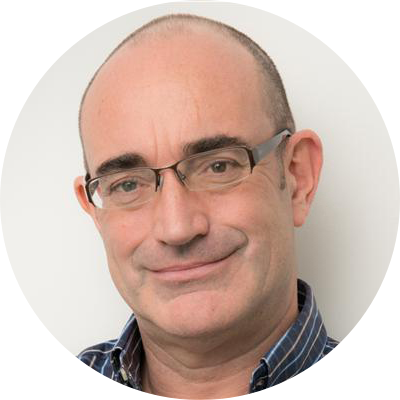 Return of the dinosaurs 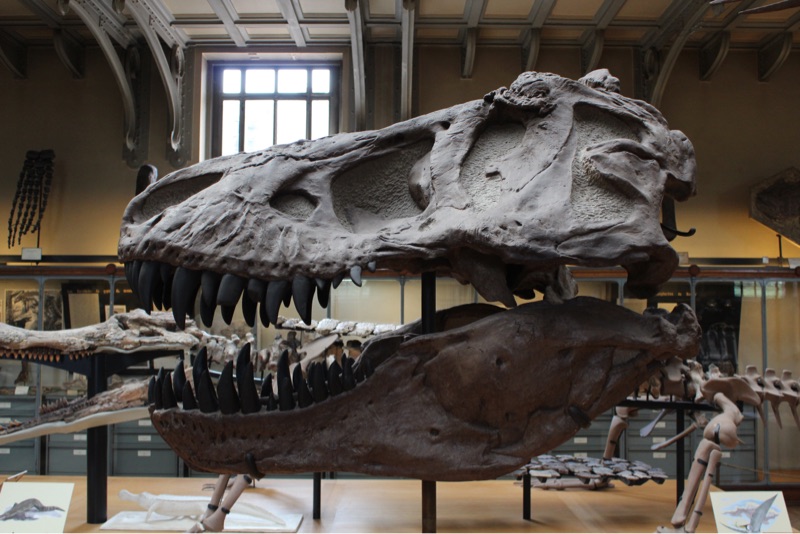 From Exxon to Tata, the last two decades have seen the largest and longest-established corporations in the world face a constant stream of criticism and questioning. As bright, high-tech upstarts such as Google and Amazon have seized the day, the greats of yesteryear have appeared to be overly large behemoths, out of sync with the times. Their sprawling empires seem to make less and less commercial sense, sitting targets for the next disruptive innovator to attack.

To this litany may be added questions about the governance standards of the ageing giants: see the travails of Tata earlier this year. Not to mention their perceived unattractiveness as places to work. Why would the most talented people in the world beat a path to a corporate mausoleum when they could be heading into the Valley to work at a place with unlimited food and table football rather than a marble bust of the founder in the atrium?

Articles
Winning in growth markets
Strategy: How to shape the future of the business